【Designer Diary】 A Pleasant Journey to Neko, or a Journey to game design 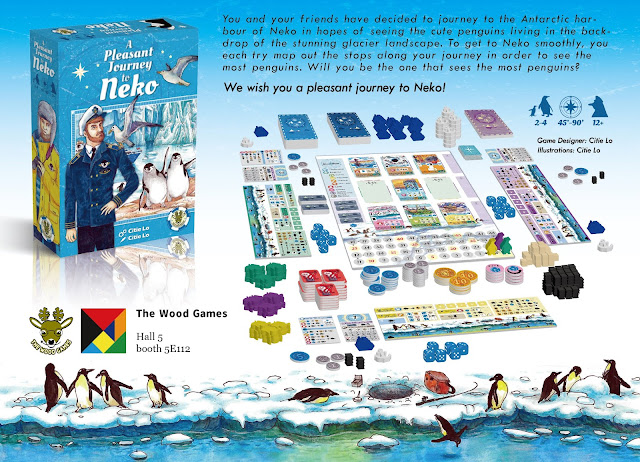 Hello everyone, i'm Citie Lo, designer of A Pleasant Journey to Neko. i'm from Taiwan and now based in Berlin, Germany. i test game with some publishers or group here like Spielwiese. You guys definitely do not know me, because A Pleasant Journey to Neko is my first game. i do both mechanic and illustration for the game. To be more precise, i do everything myself as a standalone studio. i started my board game review blog since 2012. From time to time, not only review huge amount of games, i keep note any new idea flashed through my mind, so that i have designing notebooks recorded something fresh and rough. And hope one day i could make them real.


Several years ago, i started to organize those ideas after i played more and more games, wrote more and more articles. i found that gradually i could make a complete prototype and draw roughly initial rules after i'm conversant with almost all kinds of mechanics. So i try to start from my dice game because i really like dice game much. i especially like the dice game from Stefan Feld (yes i'm a big fan!). You fight for the dice luck but still you can use them strategically.

Main mechanics from A Pleasant Journey to Neko:

The first idea i introduce in this game is a new drafting system for dice. Actually we can't call it new, but you haven't seen it worked for dice, at least i haven't tried any yet. You might try 7 Wonders or  Between Two Cities, this kind of drafting games before. You draft cards and tiles turn by turn till you have specific items in hand or played certain items in front of you. But how about dice? Does the way of drafting also work for dice? i was curious and soon made my very first prototype. Without a second thought, i drew some ocean creatures on cards and grab some dice to test.


Unlike card or tile, they are mostly concealed, but dice are not. You see everything after rolling dice unless you distribute a screen to each player. i decide to make it public because of strategical and tactical reasons. So players should have an insight into what the dice are in play and what they really need. That's a reason why player should count on "1" "2" and "3" then pick a dice at same time.

This mechanic works very well after first few play tests. i try to make both small number and big number powerful. Balance between big and small value of a die is important, but take care of the changing value in everything is also an issue in this game. It impacts what the value of die you would like to take. Like do you want to use it on bid or activate hub or card effects. You might need different value of dice.

So another main mechanic is here: use the dice you pick to bid on some cards. This is also one of idea s from my secret notebook. Most of bidding games use money or items (e.g. meeple) to bid. but can you imagine you bid with dice? This is also what i'm curious and would like to try in a game.

At first it worked very well when i tested it very first few time. And for sure, if you always pick big value of a dice, you win the bid easily. It's really a big problem and definitely have balance issue. So i decide to do some adjustments to make it more balance, like you will be punished by having the highest sum of dice or you need small value dice to activate hubs and cards.

Another way to balance the dice is a new bidding method. That is when you bid a card, you must qualify the certain number of dice of a card that is bidding. At this time, the value of a die doesn't matter. But when resolve it, the sum value of dice you use to bid is the winning key. For example, there is a card on bid and one player has used two dice (a "1"and a "3") to bid. If you also want this card, you must use two dice even though you have a "6" that the value is bigger than the two dice ("1"+"3"="4"). Let's provide you decide to use a "6" and a "1" to bid the card. When resolve the bidding, you will win the bid ("6"+"1"=7). The way of bidding ensures you can protect your bid even you have many small value dice, and also players have to sacrifice more dice if they think it's deserved.

i almost do not change much here. It automatically becomes the essential part of the game without frequently modifying or testing. Players have to decide what the dice they want to use for bidding and keep for activation from time to time. It's a tension between sacrificing dice on bid and value fluctuation in everything. If you think you can make powerful combos or drill more points from it, don't hesitate to sacrifice you dice and get it. Evaluation and investiment are keywords for the game.

Here i try to create something new, like the concepts of hub and ship lane by using cards. Initially, there are only effects on the card. Some of them you need to use a die to activate. After some testings, i found that small value die is too weak. So i try to connect each card i bid to form the ship lane and make more interactions between small value dice and cards.

In this game, when two cards connect together, they create a hub in the left or right edge of a card.  A hub shows a value and a resource icon. You can use the designated value of a die to activate the hub. You can also move ship to a hub to activate. Here i use only "1" and "2" in a hub. It definitely makes  small value die powerful and works very well. I especially like the numerous combinations between  two cards, you can always build variable ship lanes in each game as well.

There is an important resource in the game, that is Fish. You can exchange different things by spending your fish, so it works a bit like wild item. i introduced it in the very late testing period because of some reasons. Actually it's quite difficult to take care of each kind of resources in this game. Because you need money to buy the cards you win, you need fuel to move your ships and you need goods to fulfill the cargo spaces. It's not that easy to acquire them all sufficient. It also impacts adjusting the dice. And surely the game takes too long and make a big burden for our brain due to the issue happened in this way. To make the game more easier and flexible, i introduced fish in the mid and late testing period.

This is how it works with hub and ship: each time a hub contains a ship and a dice at same time, you not only receive reward for the hub but also a fish! Imagine the dice are your workers(fisherman) and when they stay on a ship, they naturally catch fish for some purposes. It makes the game more better and i really like it. You have more operations on the ship lanes and combos.

So far, it's very closed to the final version of the game. The structure of the game was confirmed very soon after few testing. So the biggest issue is balance and finally it has been stable. i really thank those who helped to playtest A Pleasant Journey to Neko. It's really an important and meaningful design to me. Below i will cover with the theme and artwork of the game.


Theme and artwork for A Pleasant Journey to Neko:

Originally it's a set collection game set in Ocean. Players collect different kinds of creatures to create the beautiful ocean scene. As more playtestings were going, the mechanics are more complicated and scale of the game were getting big. It's not suitable for the ocean theme anymore. And at this time, the game headed to the direction of Euro game. I called it "Megaport" since i introduced ship lane and ship in this game.

For most of us, it's difficult to visit Antarctica in life time. We all know that global warming changes ecology on earth. The scene in Antarctica is not immune as well. The issue about eco-crisis arouses my concern in recent. Ice sheet are melting, living suffered from collapse of environment, and the penguins are in danger! During this time, i was thinking maybe it's the best theme to fit this game, go to Antarctica and try to let more people pay attention to it. To see the penguins or to ignore the eco-crisis on earth, in this game or even in reality, we are the intruders (or more precisely, the killer) actually. Therefore, we might be disturbed when doing some aggressive activities during the journey. So i decide to integrate the concept with Interference Tile in the game. Hence, i change the theme from just a harbour theme to Antarctica expedition.

i started to do the artwork after i decided the Antarctic theme. The first image i drew from this game is the captain on the cover. The captain image combined my landlord and my imagination. My landlord is a ginger. His father is a veteran sailor. He told me many stories about his father. i really enjoy those stories like how they live on the boat and what the strange things they met. It's really a good material for me to create such figure concretely. So i drew the captain smoothly and quickly. That's what i want to show on the cover.  In the following, i imagined and created captain's friends or actually the passengers on the journey. They wear different color clothes in order to distinguish the player color.

The most difficult part will be the cover and card layout. i try to assemble many pieces from online Neko harbour images with my imagination to create a "my version" Neko harbour. It looks real but also a bit fantasy just like my dream land. i applied the way of drawing on each card i used in the game. Combine with the icons and graphic layout, i tried numerous versions of them and chose the one i like the most.Surely, i printed it and used it when i playtested the very last few games to see if the icons are clear or if there is any problem in layout.

i processed designing the mechanic and drawing the images of the game at the same time when i developed the game at very late period. At this time, everything was just almost determined. i tested the game in the day time, drew the images in the night time. i experienced two different status of creating the game alternatively. Although it's really hard to carry both, it made the progress efficient. i like to control everything because i'm really a perfectionist. Just one thing that i still have to compromise is about User Experience. Playtester and some players' feedback sometimes are right. There are still something i'm missing or unseen. i thank everyone who gave me precious suggestions. They improved the game and made the game better. In the following i would like to show some pictures for you. 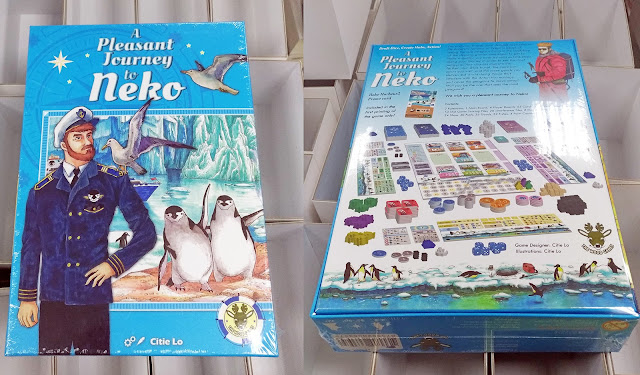 Finally, the production of A Pleasant Journey to Neko has done and will show up at SPIEL. It's just the beginning and i still have few games under playtesting at hand. i really enjoy the journey of designing games so far. Thank you for reading the article and look forward to seeing you at my booth (Hall5 #E112) in SPIEL. 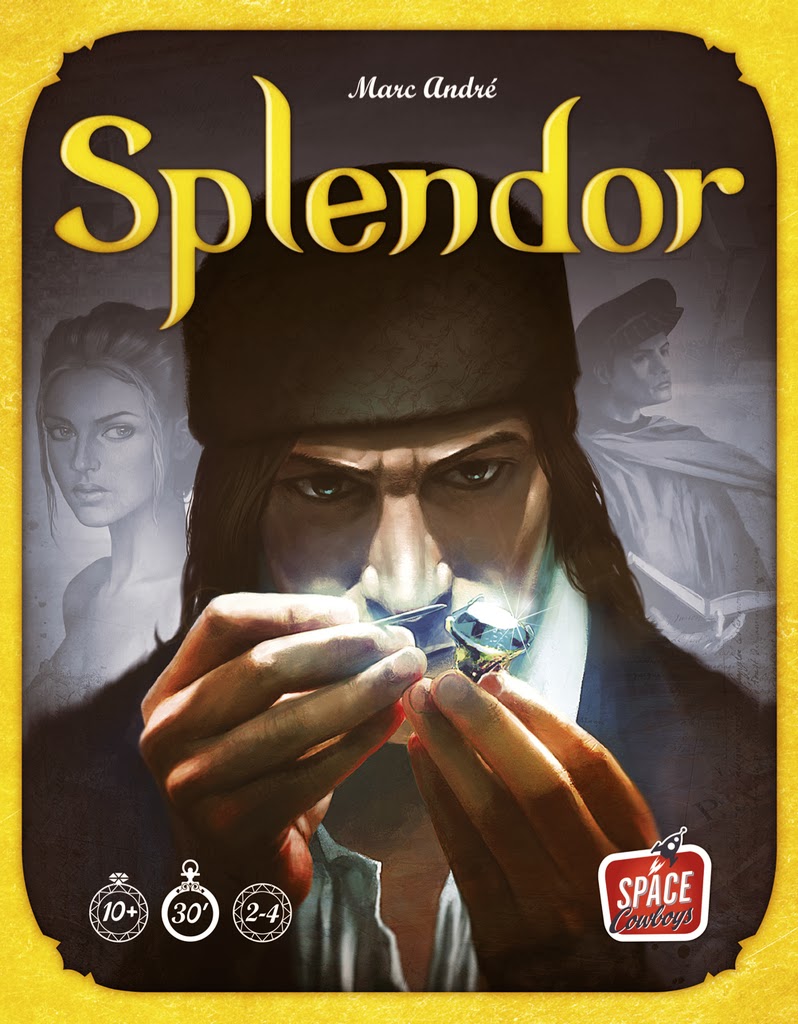 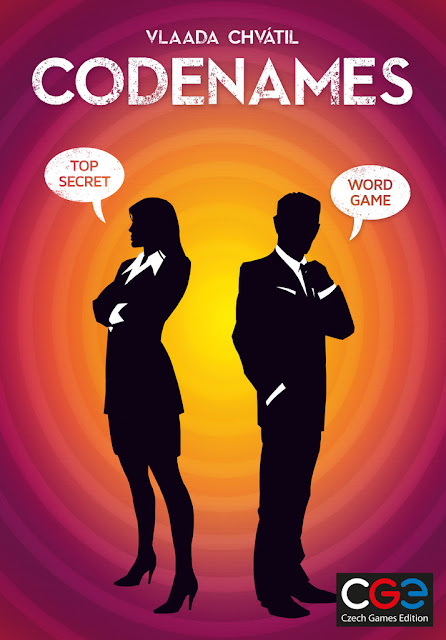 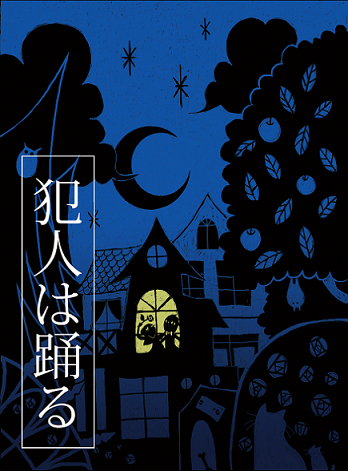 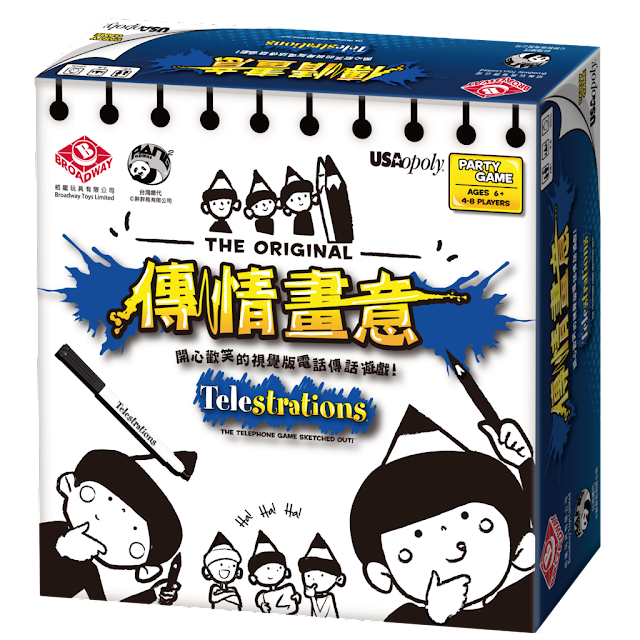 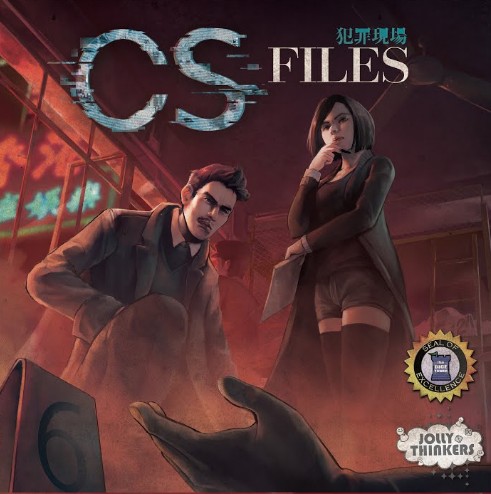